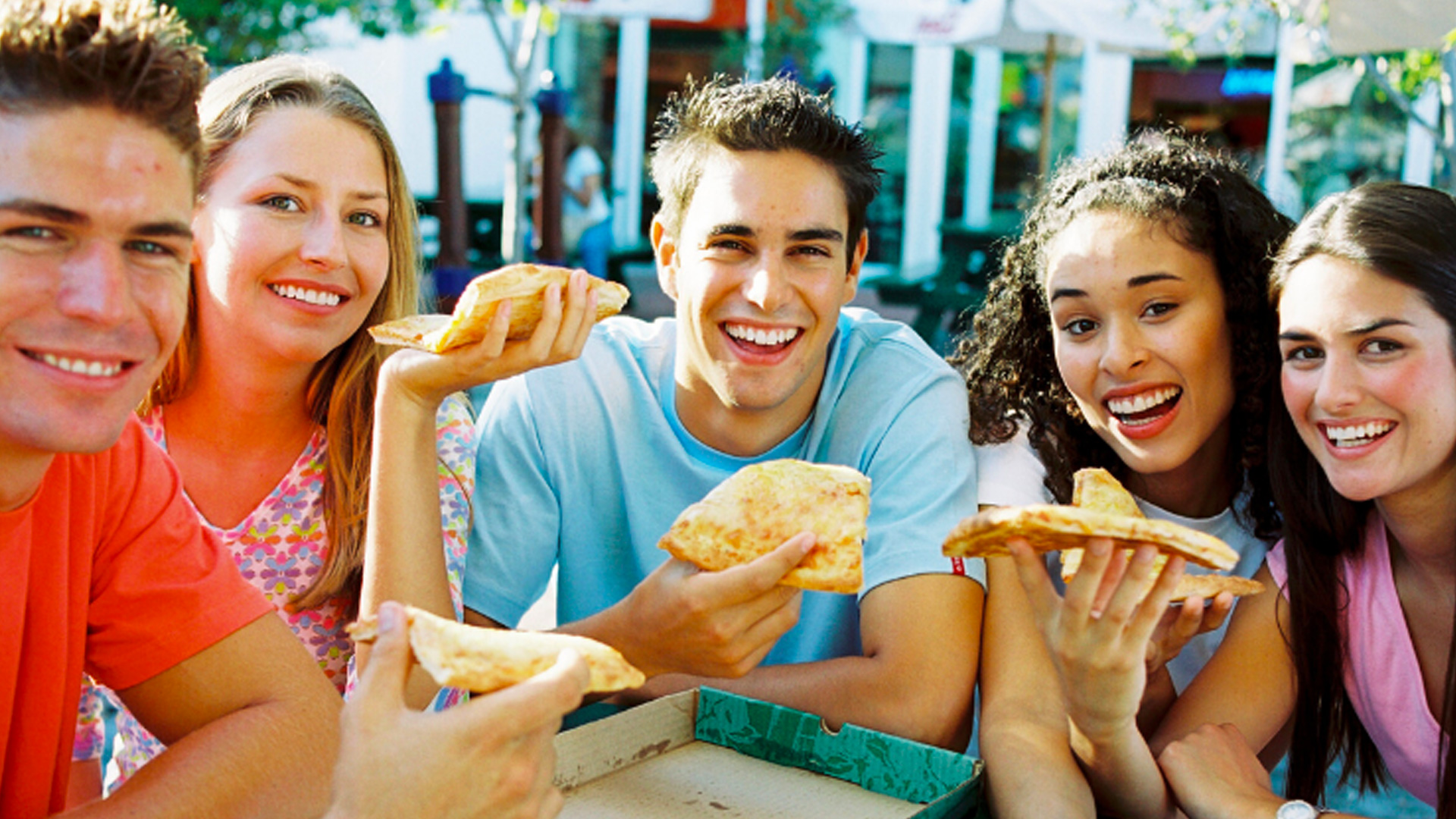 This information is brought to you in partnership with Newsymom.com

(New Philadelphia, Ohio) – At this point, you’re likely becoming more educated about the dangers of vaping, but are you aware of new ways these multinational corporations may be looking to profit from others’ addictions?

This informational series is brought to you by the Tuscarawas County Anti-Drug Coalition.

Juul and other electronic cigarettes came onto the market purportedly to help adult cigarette smokers kick the habit. Instead, they’ve introduced nicotine to a new generation of non-smoking teens—thus creating our country’s current youth vaping epidemic. With vaping under fire, it’s no surprise that multinational corporations
are finding new ways to profit from others’ addictions, according to Know!, a program within Prevention Action Alliance.

Have you heard of nicotine pouches? If you haven’t, now’s the time to learn about them and share the risks with your children, because these tiny pouches have all the makings to become the next big problem.

Nicotine pouches are pre-portioned, little, white sacks filled with a crystal-like substance that contain nicotine but not tobacco. The user puts the pouch between the lip and gums, just like chewing tobacco, which is also known as dip or snus. The user’s saliva then mixes to create a nicotine “juice” that is meant to be swallowed. This product is promoted as discreet, fresh, and able to be conveniently enjoyed at any time—because there is no smoke, no smell, no need to spit, and no refrigeration required. One website
even reassures the potential user that there is no need to worry because the only person who will know you are enjoying your nicotine pouch is you.

Pouches are sold in different strengths of nicotine and in a variety of flavors, including black cherry, cinnamon, citrus, coffee, dragon fruit, peppermint, spearmint, and wintergreen. Plus, they say they won’t stain your teeth and are billed as gluten-free.
These pouches and the flavors they come in are certainly enticing to young people. Unlike vaping, no smoke passes through the airways and into the lungs when using these pouches. However, nicotine is nicotine, no matter how you package it, and the dangers of this substance go beyond the airways.

The Effects of Nicotine on Youth

Nicotine is a highly addictive drug that raises blood pressure, causes adrenaline to spike, increases heart rate, and elevates one’s likelihood for a heart attack. Youth are even more susceptible to nicotine’s negative effects and become dependent on this drug more rapidly than adults.

According to the Centers for Disease Control and Prevention (CDC):

• Nicotine can harm the developing adolescent brain. The brain keeps developing until about age 25.
• Using nicotine in adolescence can harm the parts of the brain that control attention, learning, mood, and impulse control.
• Each time our brain creates a new memory or learns a new skill, stronger connections—or synapses—are built between brain cells. Young people’s brains build synapses faster than adult brains. Nicotine changes the way these synapses are formed.
• Using nicotine in adolescence may also increase the risk for future addiction to other drugs.

Just as one harmful product is brought to light, another harmful product seems to emerge from the darkness to take its place. While we may not be aware of every single nicotine product out there to specifically warn our children about, what we can do is to talk with them about the dangers of this substance in any form, tell them to steer clear of it, and of course step in and seek help if we suspect or know our child is using nicotine products.

If you’re concerned about you or someone else, get help at findtreatment.gov or visit adctusc.com for more information and local contacts and resources.