Talk. They Hear You 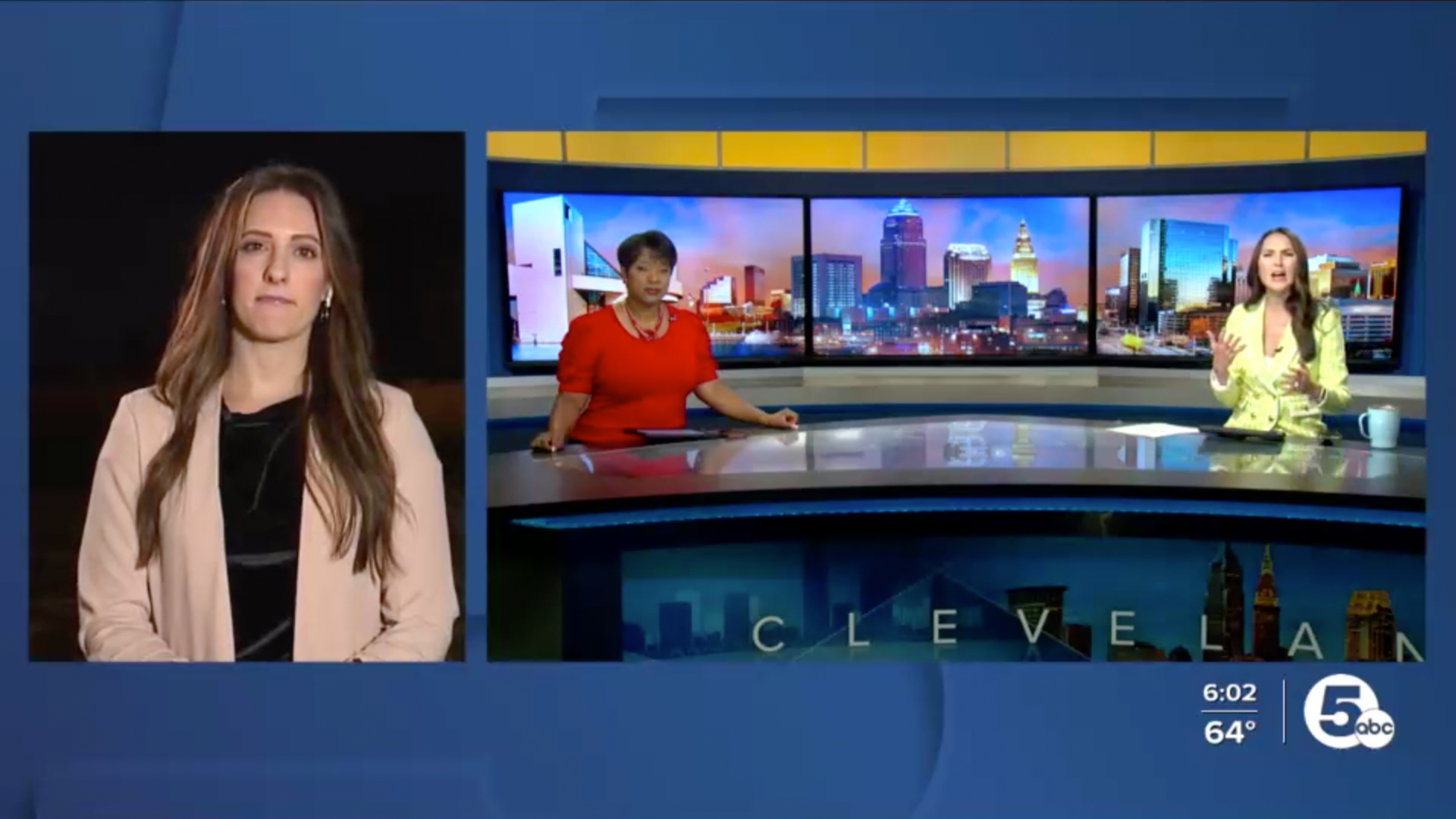 Talk. They Hear You

The national campaign is designed to empower parents to talk to their children early – as early as 9 years old – about the many risks associated with underage drinking.

Through “Talk. They Hear You.”, the ADC is working with parents of children ages 9 to 18 to increase their awareness of the seriousness and pervasiveness of underage drinking and equip them with the knowledge, skills, and confidence to help prevent their children from drinking.

“Talk. They Hear You,” provides the ADC with parent resources and materials to distribute in the community, including the campaign’s public service announcements (PSAs).  These PSAs and materials show parents “seizing the moment” to talk with their kids about alcohol such as while preparing dinner or doing chores.  By modeling behaviors, parents can see the many “natural” opportunities for initiating the conversation about alcohol with their children.  The Campaign also offers parents a way to practice talking about underage drinking with their children through an interactive, role-play simulation they can use anytime. Check out the Talk. They Hear You. app, available now http://www.samhsa.gov/underage-drinking/mobile-application.

For more information, about how to speak with your child to prevent youth substance use, and local resources, visit adctusc.org.