Skip to content
Marijuana
Learn about marijuana and
prevention efforts in our community.
You are here:

It can worsen psychotic symptoms in people who already have a severe mental illness, and increases the risk of psychotic disorders among those at higher genetic risk for these disorders.

The following percentage of youth agreed with each statement: 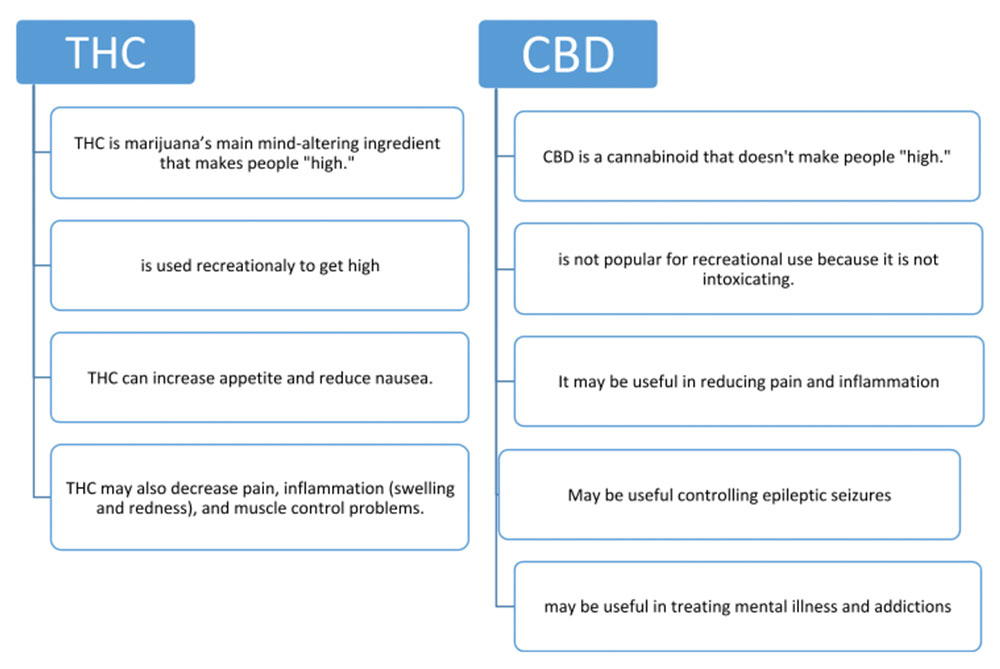 Many researchers, including those funded by the National Institutes of Health (NIH), are continuing to explore the possible uses of THC, CBD, and other cannabinoids for medical treatment, but more research is needed.

*Please note: CBD + THC products are legal in the state of Ohio only as recommended by a physician and obtained through Ohio dispensaries.* please insert link to medical control program attachment.

Currently there is a lot of controversy in Ohio on the topic of marijuana, but there are many researches being conducted to hopefully gain some clarity on the issue.

Specifically NIDA is conducting research on all of the following topics:

Research has discovered the amount of THC in marijuana has been continually increasing over time. First time users are being exposed to exposure to higher THC levels, which increases the chance of harmful reactions. “Higher THC levels may also mean a greater risk for addiction if people are regularly exposing themselves to high doses.”

Adolescence is a time of change and growth, including behavior changes. These changes usually are a normal part of growing up but sometimes can point to a marijuana problem. Parents and teachers should pay close attention to the following warning signs that may indicate marijuana use: