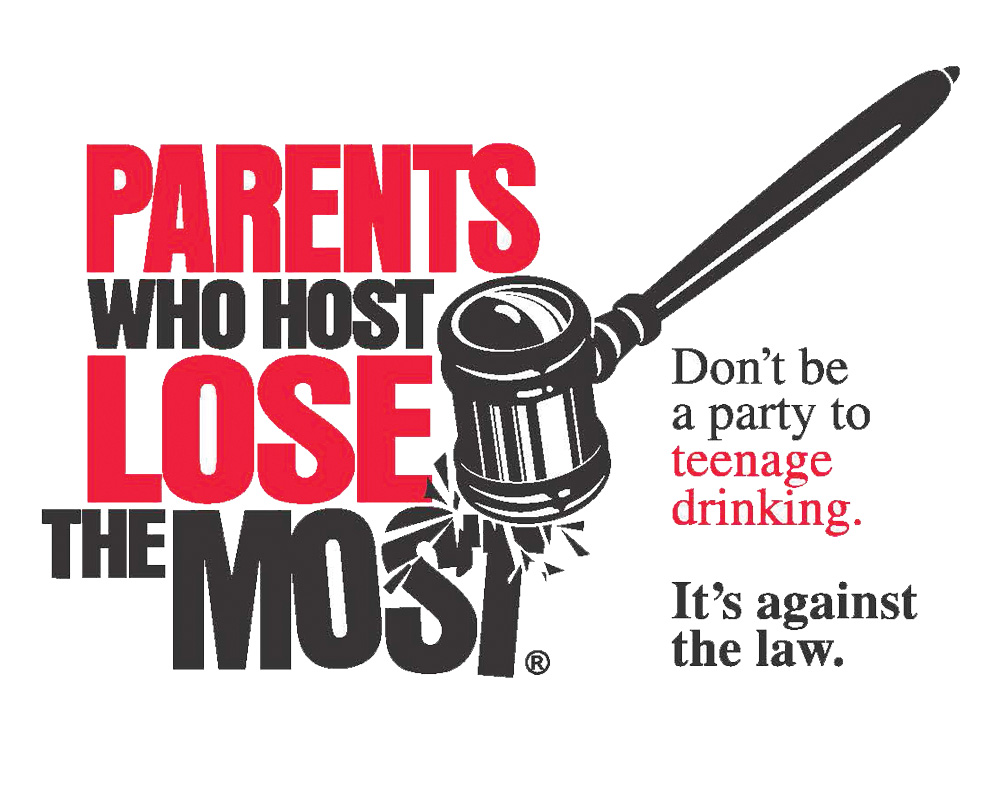 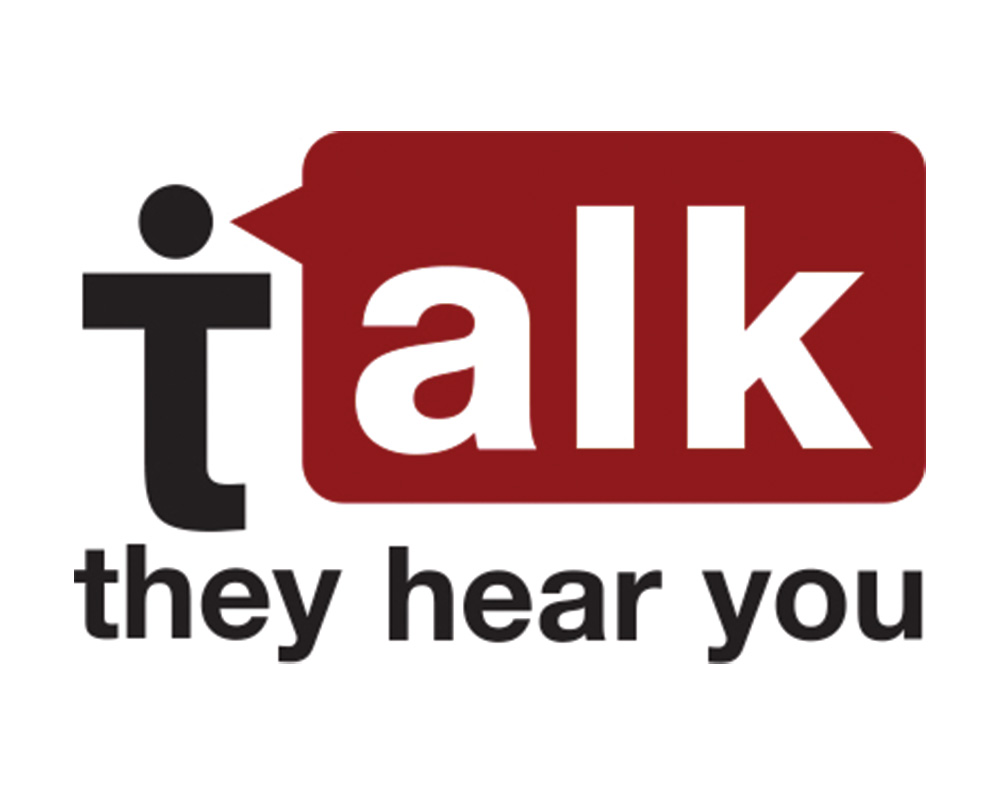 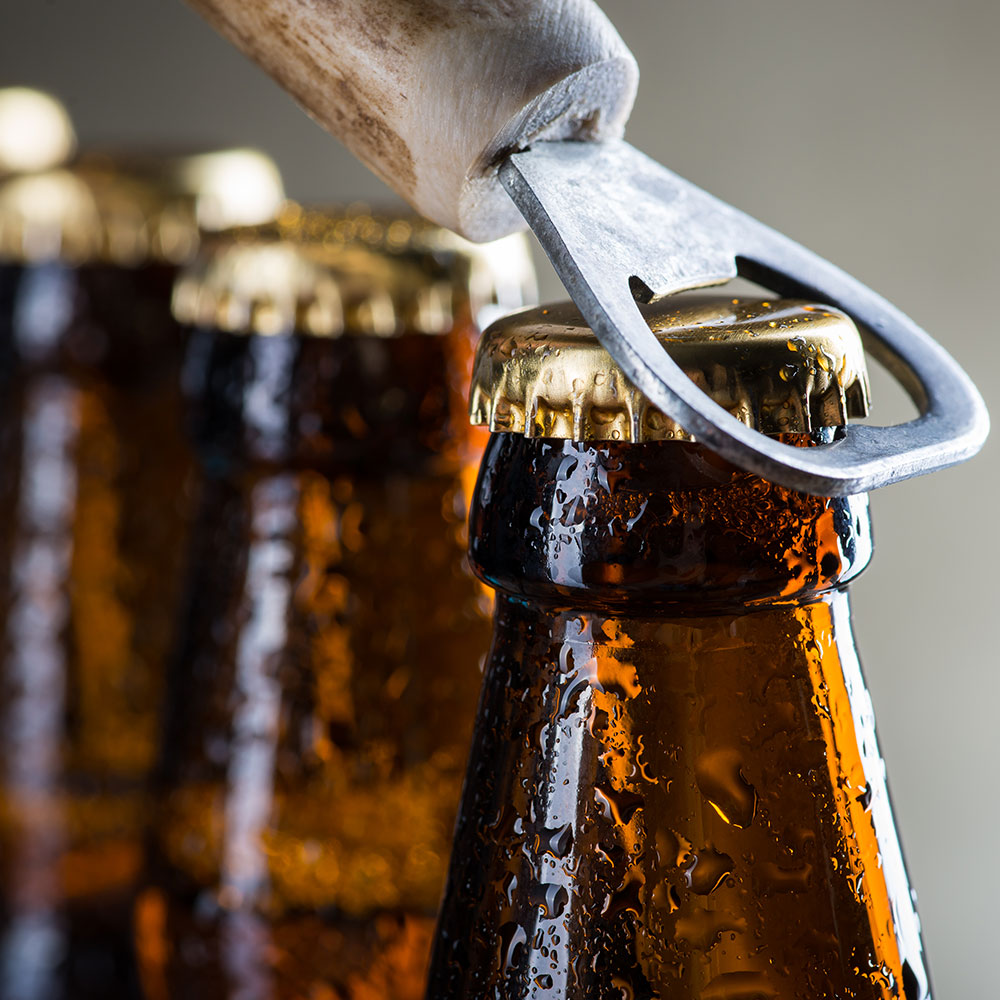 Drinking and driving is a major contributor of teen deaths in the U.S.

Teens are more likely to binge drink, which is drinking multiple drinks in a short period of time, than adults.

According to an American Medical Association 40% (2 our of every 5) teens said they could easily get alcohol from a friend’s parent.

Teens tend to mix alcohol with energy drinks, which is even more dangerous than drinking the alcohol by itself.

Regardless of what parents may teach their children about alcohol, some genetic factors are present from birth and cannot be changed. Genes appear to influence the development of drinking behaviors in several ways. Some people, particularly those of Asian ancestry, have a natural and unpleasant response to alcohol that helps prevent them from drinking too much. Other people have a naturally high tolerance to alcohol, meaning that to feel alcohol’s effects, they must drink more than others. Some personality traits are genetic, and those, like impulsivity, can put a person at risk for problem drinking. Psychiatric problems may be caused by genetic traits, and such problems can increase risk for alcohol abuse and dependence. Finally, having a parent with a drinking problem increases a child’s risk for developing an alcohol problem of his or her own.

TIPS FOR PARENTS
0
5,000 people under 21 die
every year from drinking
0 %
40% of teens said they can
easily get alcohol from a friend's parent

Be Part of the Solution!

Research shows kids with parents who are actively involved in their lives are less likely to drink alcohol! With open, respectful communication and explanations of boundaries and expectations, parents can continue to influence their children’s decisions well into adolescence and beyond. This is especially important in young people’s decisions regarding whether and how to drink – decisions that can have lifelong consequences.

Adolescence is a time of change and growth, including behavior changes. These changes usually are a normal part of growing up but sometimes can point to an alcohol problem. Parents and teachers should pay close attention to the following warning signs that may indicate underage drinking:

Learn what you need to know to help prevent marijuana use with your kids.
VISIT COMMITTEE PAGE

You can set the example for your kids to understand the dangers of alcohol consumption.
VISIT COMMITTEE PAGE

Learn about the effects of tobacco use and understand the increased dangers of vaping.
VISIT COMMITTEE PAGE
Go to Top