An increased number of teens are getting behind the wheel intoxicated 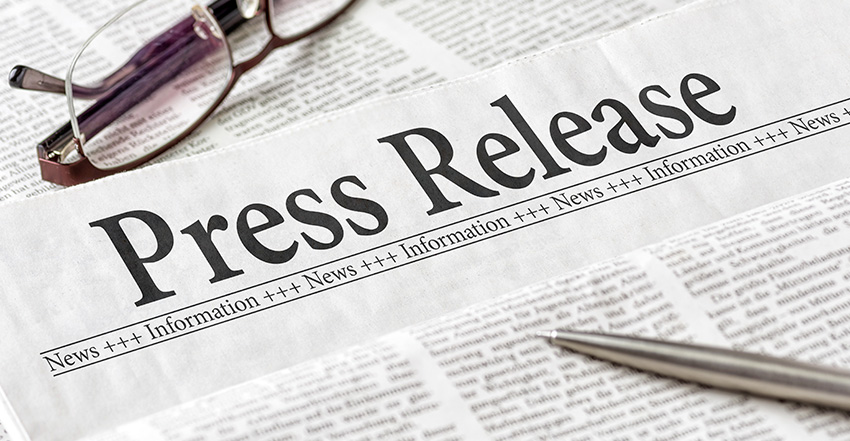 An increased number of teens are getting behind the wheel intoxicated

(New Philadelphia, Ohio) – The Tuscarawas County Anti-Drug Coalition is encouraging parents and guardians to be aware of a recent uptick in alcohol-related crashes involving youth.

Local statistics from the Safe Communities Coalition, a program of the Tuscarawas County Health Department, indicate that of the 38% of alcohol related crashes between January 1st, 2020 and June 29th, 2020, 18 of the 48 involved youth. This is an increase from the same time in 2019.

Approximately 5,000 youth die every year from drinking in the U.S. These deaths result from car crashes, homicides, and suicides while under the influence. Teens who drink are also more likely to engage in risky sexual activities, abuse other drugs, and carry weapons.

Signs that your teen may be drinking underage include changes in mood, including anger and irritability; rebelliousness; changing groups of friends; low energy level; less interest in activities and/or care in appearance; problems concentrating and/or remembering; slurred speech; and coordination problems.

“Parents and guardians have more influence than they realize when it comes to shaping the attitudes youth have about drinking,” explained ADC Coordinator Jodi Salvo. “Statistics show us that when you take the time to talk to your children about alcohol use there is a significant impact on deterring them from participating in underage drinking.”

For more information, including alcohol-related slang words to know and ways to talk to your teens about underage drinking, visit adctusc.org.